*Manufacture date is independent of model year. Model year is based solely on the Serial Number. Example: If your BOB stroller was manufactured in November 2015, but the Serial Number starts with the letter "U" then your stroller is a 2016 model. 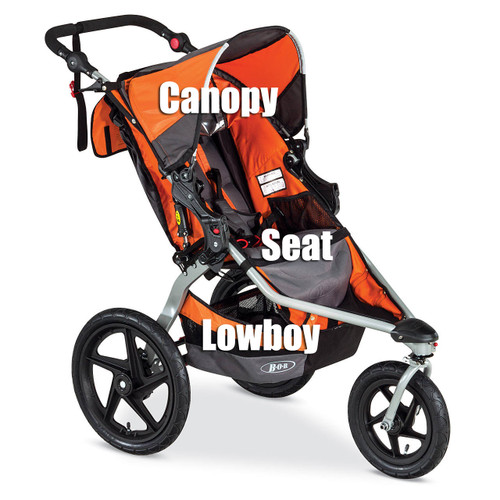